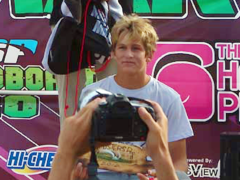 Everyone from the Belmar Pro crew wishes the family and friends of former Belmar Pro contestant and surfing / skating prodigy Kalani David our most sincere condolences. Kalani passed away… Read more » 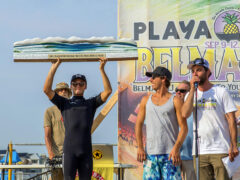 The 2021 Playa Bowls Belmar Pro brought to you by Eastern Lines Surf Shop is officially over, and considering what everyone’s been through for the past year and a half… Read more » 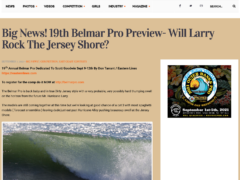 Click the image below to read Eastern Surf Magazine‘s web blog post preview on this year’s Playa Bowls Belmar Pro: It's only fair to share…FacebookTwitterGoogleTumblrPinterestEmail 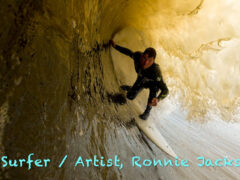 Meet Ronnie Jackson; The New Jersey surf legend from Monmouth County that has been creating the beautiful 1st Place Men’s trophy for the Belmar Pro for many years. We felt… Read more »