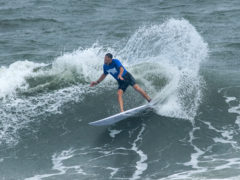 Traditionally, luckily, “by the grace of God”, “Don’s luck (of the Irish?)”, … whatever it is, it’s blessing the Belmar Pro again with contestable waves despite being in between spinning… Read more » 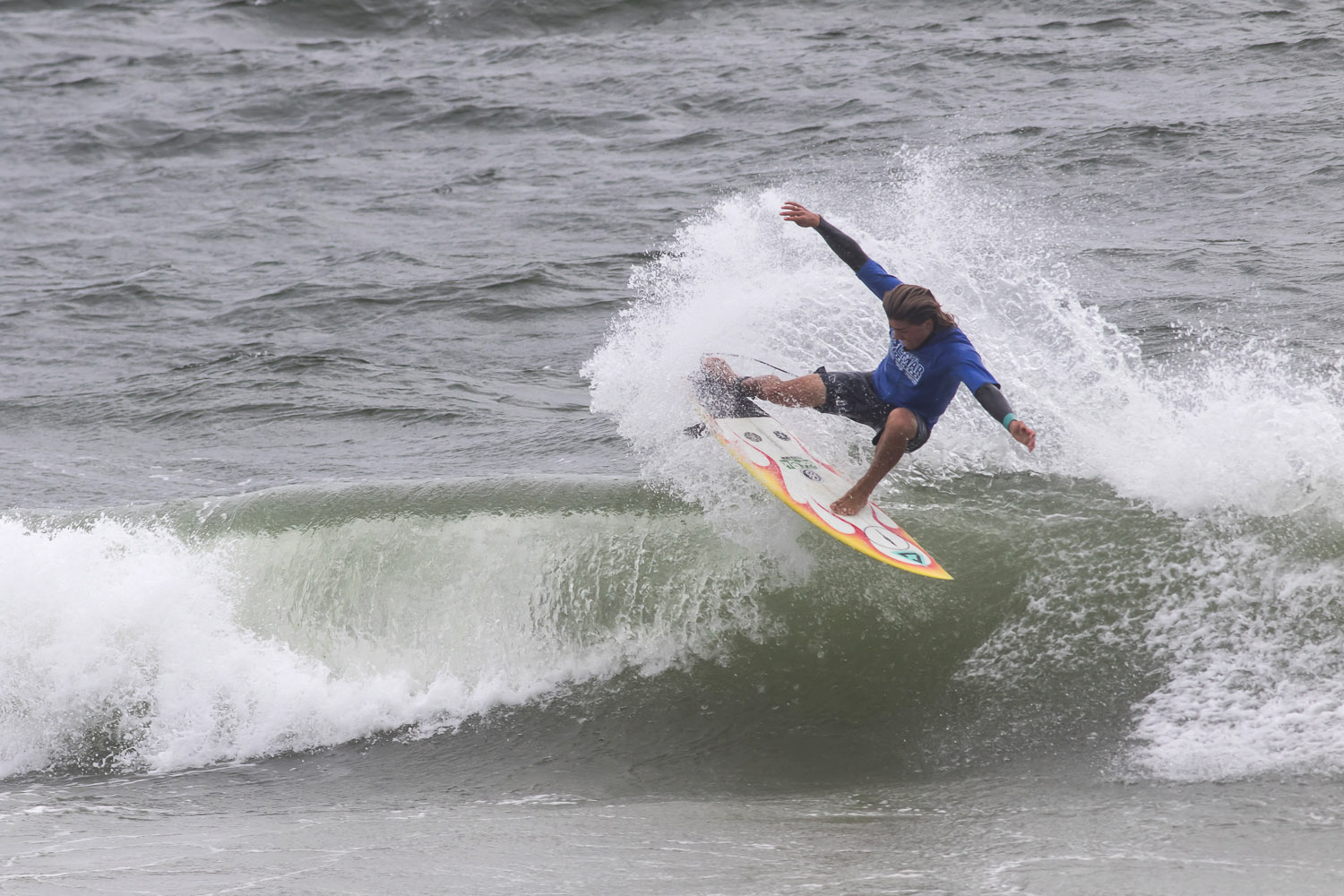